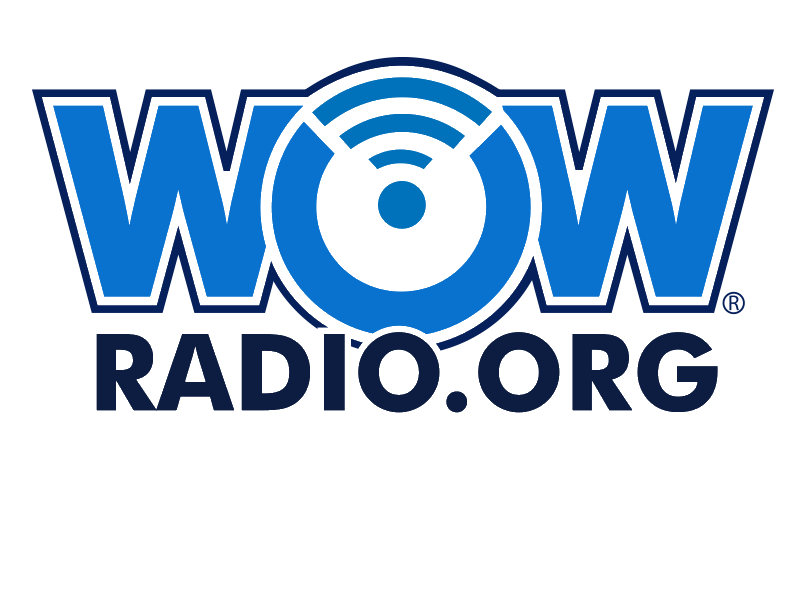 90 minutes of clean, family-friendly comedy featuring Cyrus Steele and Eric Hunter. These comedians take every day, real-world experiences to engage and bring laughter to each member of the audience. Perfect for date night and the whole family!

Seating at the OWA Theater will be socially distanced with a minimum of 6 feet between parties. 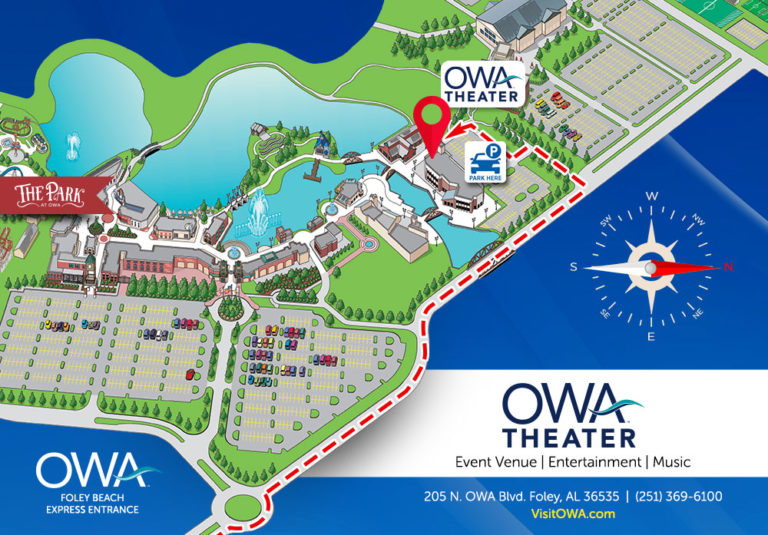 Learn more about these fabulous comedians!

Recently selected by HBO for the Comedy Wings Competition.  Cyrus Steele has been performing onstage for years but fell in love with stand-up comedy soon after graduating from college.

Growing up in the small town of Savannah, Georgia, Cyrus moved to Atlanta in 2005, quickly establishing himself as one of Atlanta’s top comics and a master impressionist, imitating everyone from Seinfeld and Peter Griffin to the presidents!

Dedicated to giving his audience more than a show, in addition to being apart of HBO’s Comedy Wings competition, Cyrus most recently has performed for FOX and NBC’s “America’s Got Talent”.

Eric has been performing comedy since the age of 6, at a family picnic, when he got his very first laugh. His grandmother scolded him for not eating all his dinner. “You know there are starving children in third world countries who would love to eat that,” she said. “Well, here, send it to them,” came his reply and upon hearing his cousins’ laughter he knew comedy was the life for him! Eric now performs non-stop around the country leaving his mark as a funny, bright, clean, friendly, and original performer. He jokes sarcastically about various topics, including his friends and Irish Catholic family, sports, and relationships. He’s known for his hilarious, deadpan attempt to impress the women in the audience.

Eric has performed with a wide range of comedians, including Louie Anderson and Frank Caliendo. You can currently see Eric perform on Comedy Central. He has also appeared 4 times on the nationally syndicated “Bob and Tom Radio Show”, and you can hear him on XM Satellite Radio comedy channel 150. 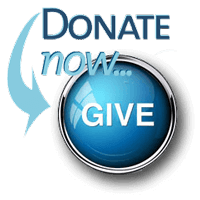